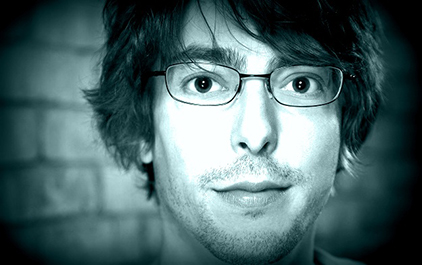 Those who play games often complain about poor or lack of story in the titles they consume. But Ubisoft lead writer Corey May wants to change our perception entirely. The writer on the Assassin's Creed franchise and the forthcoming Batman: Arkham Origins, May will be speaking at The Future of Story-Telling conference next month. We caught up with him to talk about the Alice project and why games may be more like TV with each passing day.

Aluna Trilogy in the Works

Aluna, the Latin American superhero created by actress Paula Garce will be released as a trilogy starting with book one this Fall...Dooma Wendschuh and Corey May, founders of sekretagent Productions, have been attached to write all three books. This writing duo is the creative force behind such popular game titles as Assassin's Creed and Army of Two.

Paula Garces's Blog: Meet Me and My Family!

I debuted my comic book hero ALUNA at San Diego's Comic Con in July, did a few signing sessions with the fans, attended a few events, did some interviews and recorded the voice for the online video game character, Aluna.

I am also working with Allegory Media, sekretagent Productions (Assassins Creed writers) and my team from my production company Further Lane Productions on the new Aluna trilogy books that must be ready by October this year - when I'm 7 1/2 months pregnant.

The Mastermind Behind The Game 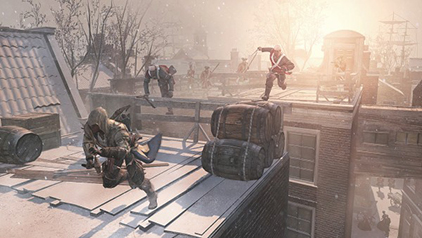 "Interactivity changes everything," says video-game developer Corey May '99, head writer for the Assassin's Creed games, one of the world's best-selling franchises. "We are not designing a passive experience. Entertainment usually means spectatorship-those who create it may have the audience in mind, but not audience input in mind. It's more immersive and personalized when you have that participating audience."

Warner Bros. Games' Montreal branch has released a motion capture actor trailer for "Batman: Arkham Origins" which comes out this October...The the trailer goes behind-the-scenes on the last day for motion capture shooting.