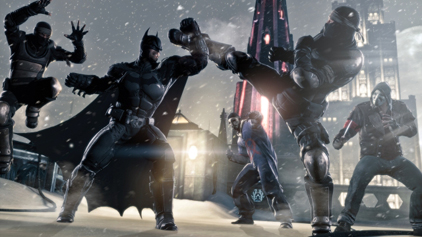 A new trailer for Batman: Akrham Origins has been released today, showing more CG footage following last week's teaser trailer. In addition, Warner Brothers Interactive Entertainment and DC Entertainment have revealed that Deathstroke will be a playable character in the game's challenge mode. Players who pre-order the game will have early access to the assassin.