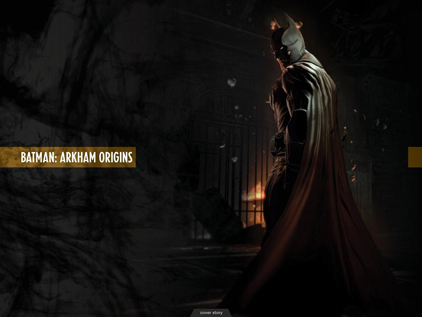 Batman: Arkham Asylum and Arkham City are not only the best licensed games of all time, but among the best games of this generation. Smartly, Warner Bros. has granted developer Rocksteady plenty of time between projects to get it right instead of forcing regular entries. As great as this is for the final product, a torrent of pent-up fan demand grows ever stronger the further we get from Arkham City's fall 2011 release. To alleviate this, the publisher granted a new Arkham project to its freshly minted studio, Warner Bros. Games Montreal.

The Storyline Of Batman: Arkham Origins

With this year's upcoming release of Batman: Arkham Origins, the new team at Warner Bros. Games Montreal is winding back the clock on the Arkham series and investigating Batman's early years in Gotham. Guided by Geoff Johns and the rest of DC Comics, the new game is being written by Dooma Wendschuch and Corey May of Sekretagent Productions, the team behind games such as Assassin's Creed and the earlier Army of Two entries. 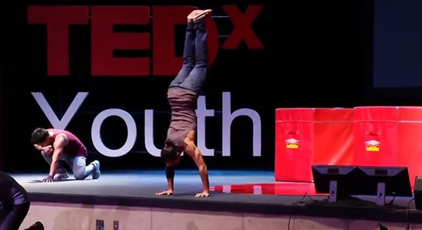 The World Of Batman: Arkham Origins 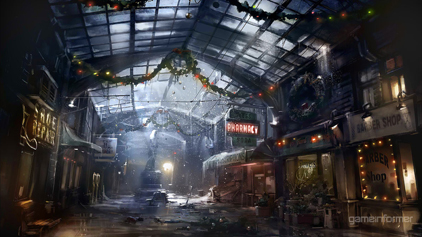 Batman: Arkham City set high standards for a big exploration-focused open world filled with content to uncover. Warner Bros. Games Montreal aims to embrace the model established in that earlier Rocksteady game, but plans to dramatically expand the world to have Batman explore the full breadth of Gotham City. Along with a dramatic choice for the setting in time, the game world of Arkham Origins promises to offer a mix of familiar and surprisingly new elements. 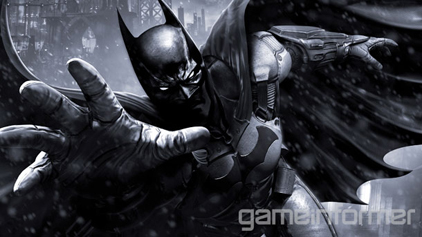 Warner Bros. Games Montreal has taken the mantle of the bat from Rocksteady Studios this time around for Batman: Arkham Origins. WB Montreal has full access to Rocksteady's custom modified Unreal engine to capture the look and feel of the Arkhamverse. As the title suggests, the game takes place years before both of the previous Arkham titles when a young, unrefined Batman encounters many supervillains for the first time. 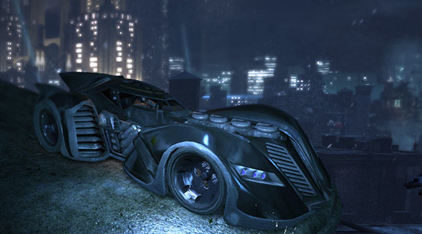 In a Game Informer video interview that accompanied their May cover reveal, Warner Bros. Games Montreal Narrative Director/Writer on Batman: Arkham Origins, Dooma Wendschuh talks about the "amazing opportunity" that is creating the "first Arkham game actually set on the streets of Gotham City."