The Writer's Room: Revealing the Art and Science of Game Writing 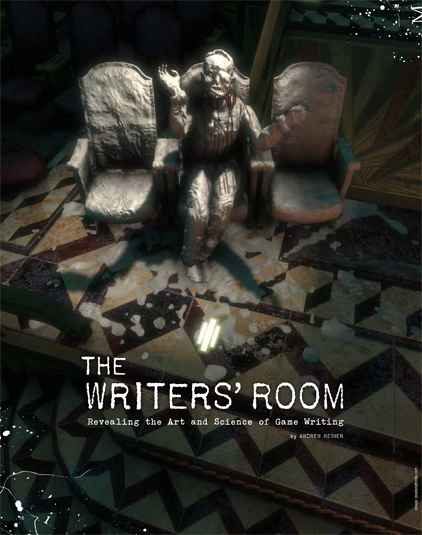 Other writers, like Ubisoft's Corey May, lead writer of Assassin's Creed I, II, and III, advocate a process where story and design are integrated from the project's inception. For each of the Assassin's Creed games, May involved himself with the projects from "day zero," making sure he and the creative director worked together on high-level ideas for the stories. 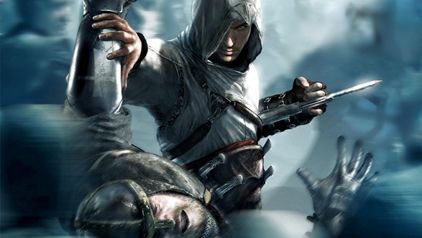 The new media and videogame nominees are as follows: